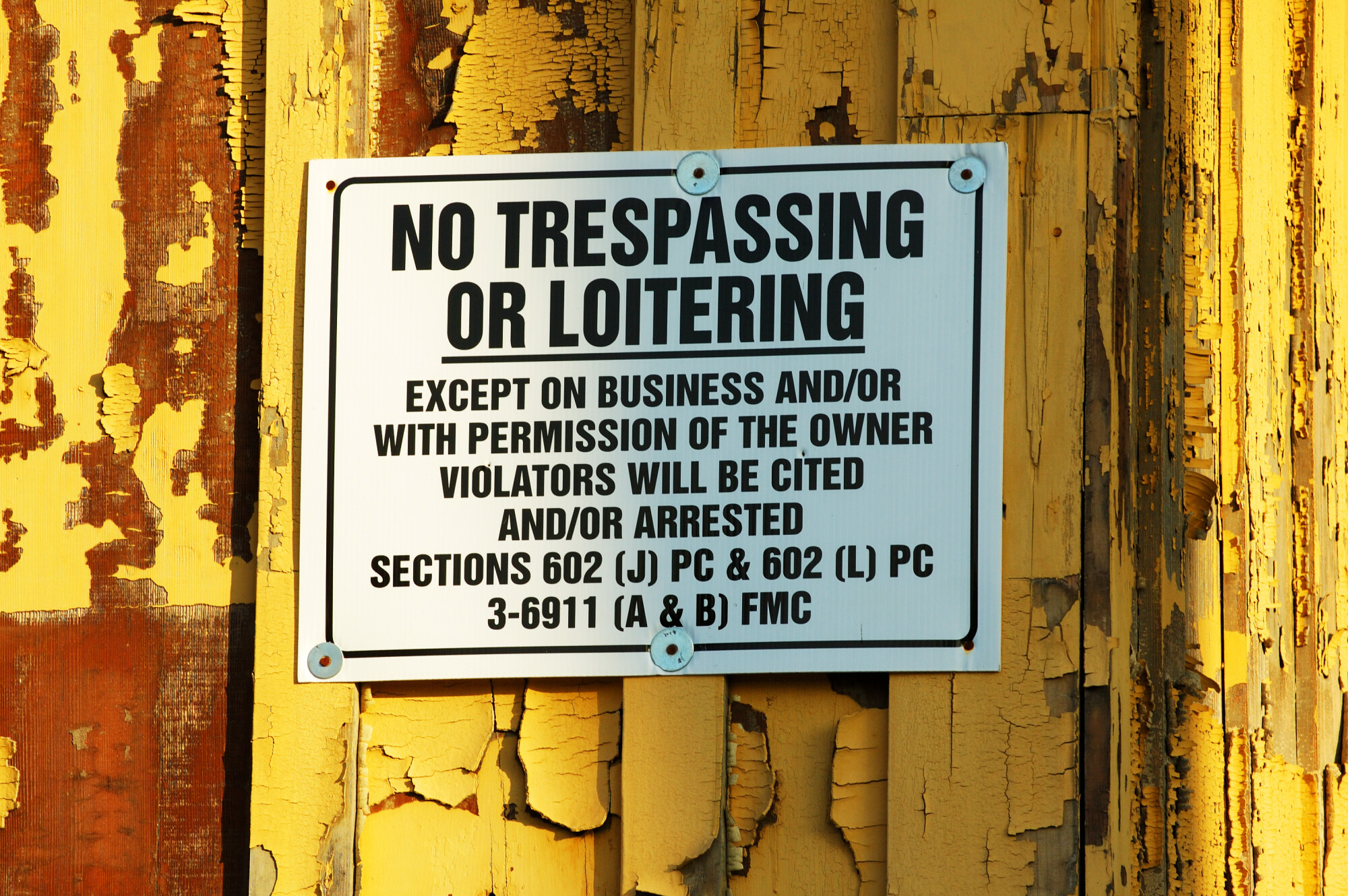 Social distancing and precautionary measures taken by citizens across the state has moved voting from the ballot box to the mail box. As a result, local government officials in Michigan are anticipating record numbers of mail-in ballots for this November’s general election. According to Michigan Secretary of State, Jocelyn Benson, over 2.1 million absentee ballots have already been requested—far surpassing the 1.2 million requested in the 2016 presidential election.

Given this unprecedented influx of absentee voting, local government officials tasked with processing ballots have begun to express concern over the logistical issues which may arise on Election Day. In response to this concern, the Michigan Legislature has begun to take action. Read More ›

Judge Feeney to Appear on Ballot as Incumbent, with Separate Listing

Judge Kathleen Feeney, a sitting 17th Circuit Judge (Kent County), recently won her lawsuit to be given the incumbency designation for the upcoming November election. Additionally, she will be listed separately on the ballot. Judge Feeney is seeking reelection to the bench where she has sat since her initial appointment in 2000. Read More ›

Election Guidelines for Public Bodies in Compliance with MCFA

Each election year provides public bodies, such as townships, school districts, and libraries, an opportunity to seek voter approval for extra-voted on millages and bond proposals. Once the decision is made to put a millage or bond proposal on the ballot, public bodies and their officials must walk a fine line between informing residents of the need for and importance of new funds and advocating for a certain position. The Michigan Campaign Finance Act (MCFA) focuses on preventing public bodies and their employees from using taxpayer dollars to place their thumb on the scale of one view in any election or campaign. This includes any primary, general, special, or millage election held in this state. Read More ›

It’s nearly Primary Election Day 2020 for Michigan voters. Soon voters across the state are set to choose nominees for each party to stand in November’s general election. Michigan laws help ensure elections are free and fair by guaranteeing the right to vote to all persons present and preventing electioneering near the polling place. From the trivial to the serious, here are some of the things candidates and voters should be considering from the time they line up to when they walk out the door proudly wearing their “I Voted” sticker. Read More ›

This year, like every even year, Michigan voters will be asked to elect candidates for federal, state, and local offices. Up for grabs at the federal level are the Presidency, a U.S. Senate seat, and all 14 U.S. House seats. At the state and local levels, Michigan voters will be electing a new state Supreme Court justice, members of the state House and Senate, and local officials like county commissioners, mayors, supervisors, and the like. Unlike previous years, this election will happen during a global pandemic. Read More ›