Showing 9 posts in Candidates and Committees. 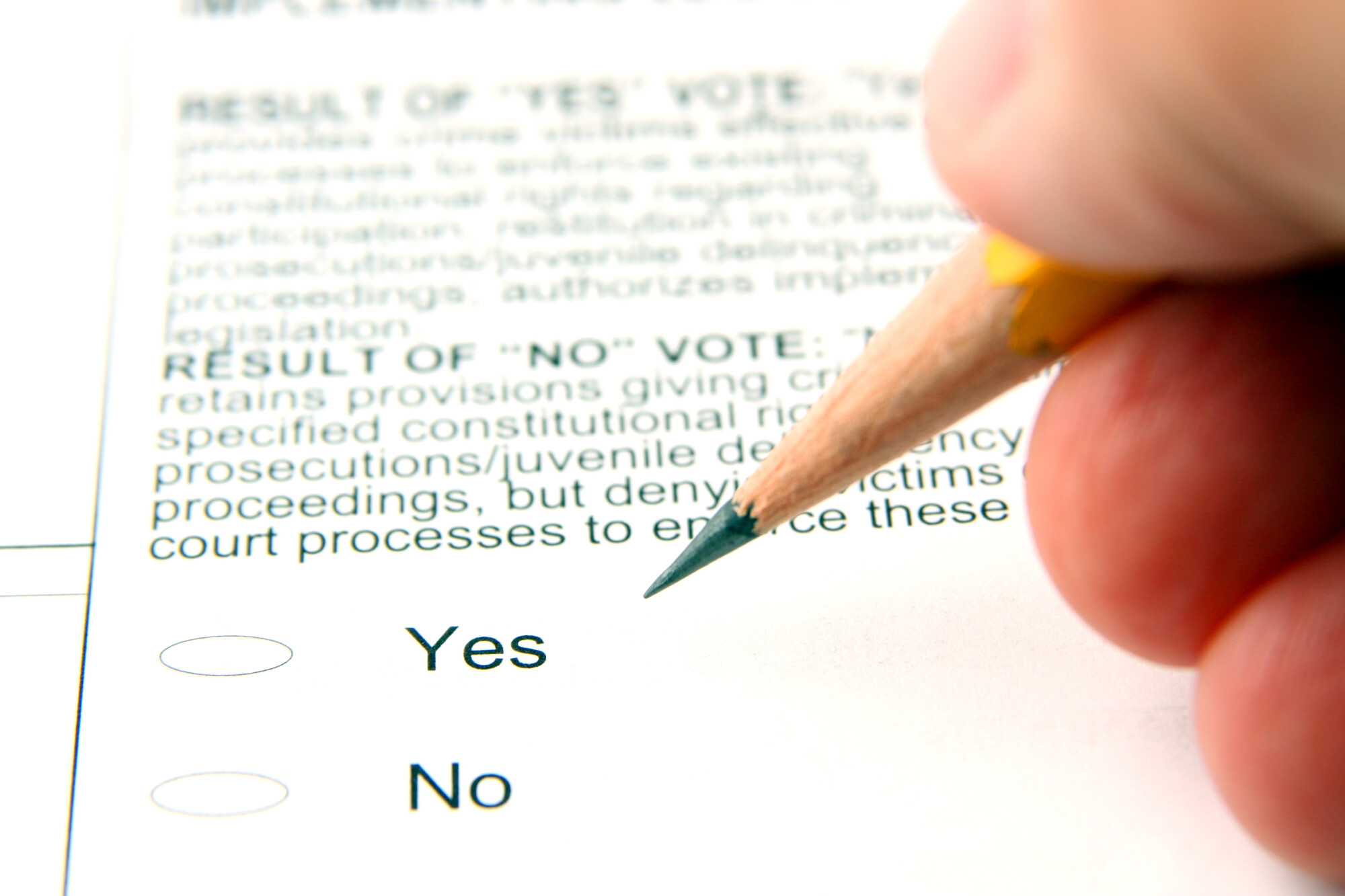 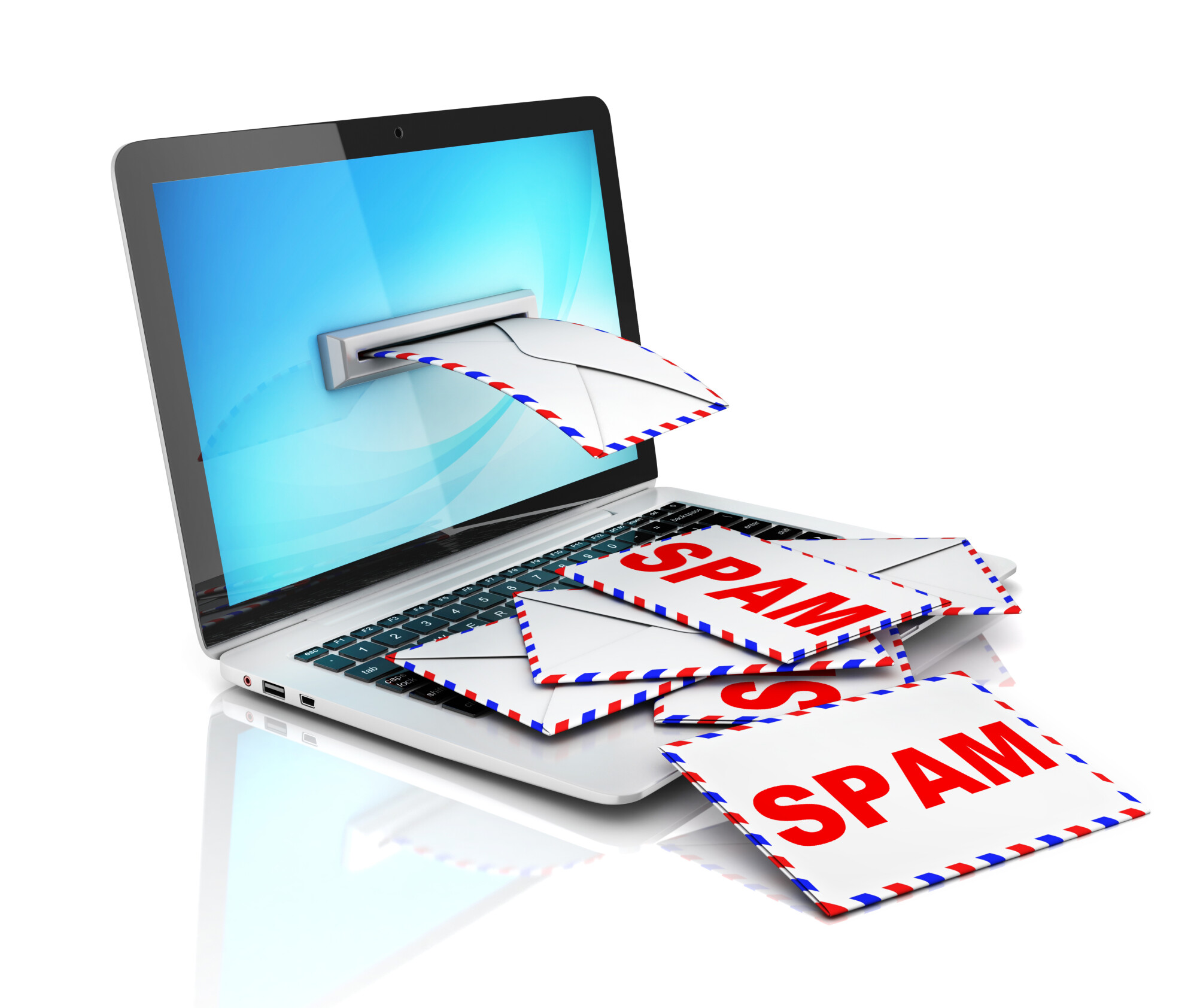 Judge Feeney to Appear on Ballot as Incumbent, with Separate Listing

Judge Kathleen Feeney, a sitting 17th Circuit Judge (Kent County), recently won her lawsuit to be given the incumbency designation for the upcoming November election. Additionally, she will be listed separately on the ballot. Judge Feeney is seeking reelection to the bench where she has sat since her initial appointment in 2000. Read More ›

This year, like every even year, Michigan voters will be asked to elect candidates for federal, state, and local offices. Up for grabs at the federal level are the Presidency, a U.S. Senate seat, and all 14 U.S. House seats. At the state and local levels, Michigan voters will be electing a new state Supreme Court justice, members of the state House and Senate, and local officials like county commissioners, mayors, supervisors, and the like. Unlike previous years, this election will happen during a global pandemic. Read More ›