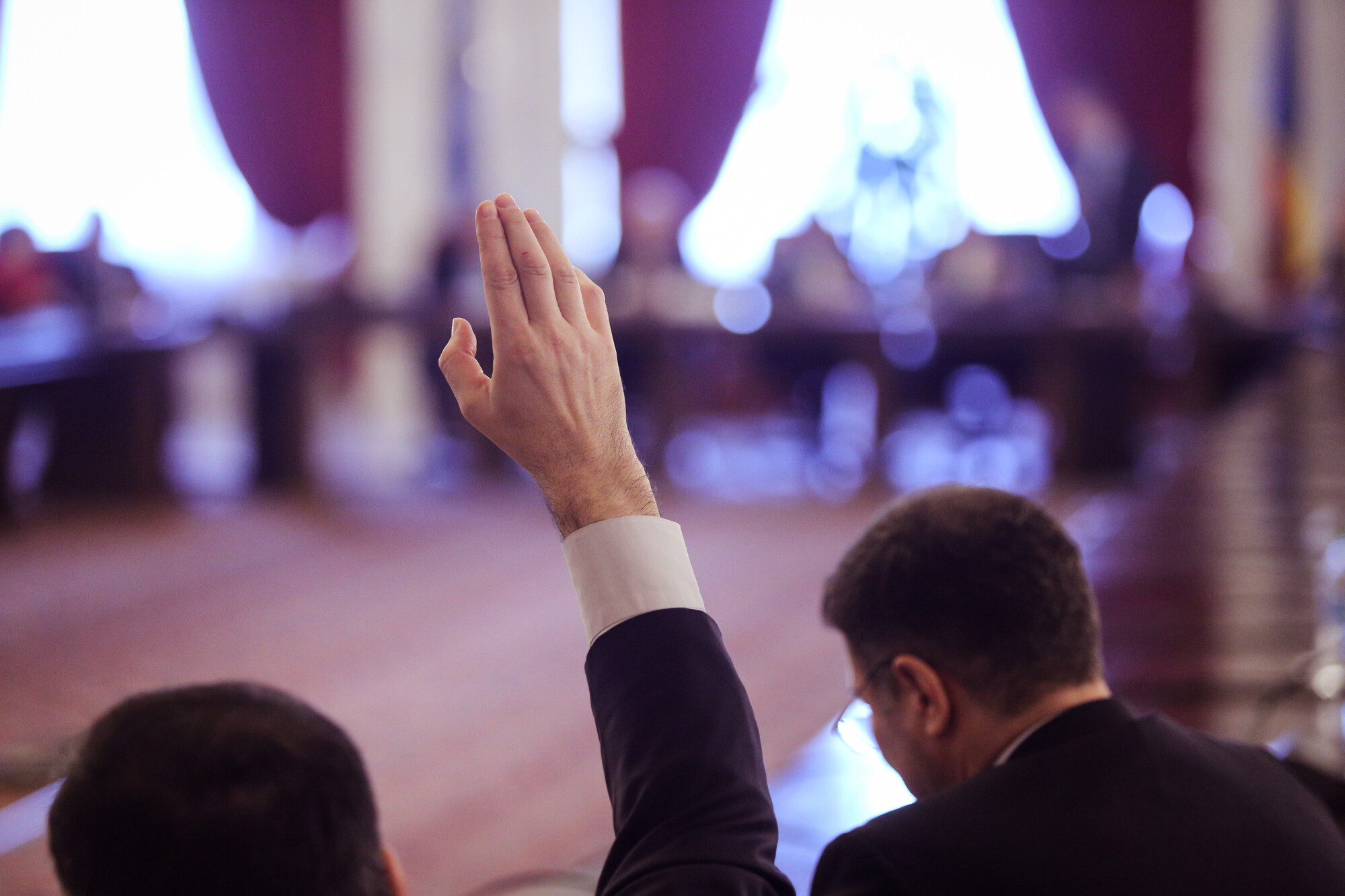 In this year’s midterm election, Michigan voters passed three constitutional amendments, two of which make significant changes to the state’s election process, impacting voters, candidates, and office holders. So, what do these amendments do? Let’s examine.

Proposal 1 amends Michigan’s system of term limits for the Legislature. Prior to its passage, legislators were able to serve three two-year terms in the State House of Representatives and two four-year terms in the State Senate. Going forward, legislators will be able to serve a total of 12 years, irrespective of the chamber in which they serve. So, a legislator can be elected to serve six terms in the House of Representatives, three terms in the Senate, or any combination in between. . . but each member’s overall service is limited to 12 years (not 14, as under the old system). However, it might be a while before the new term limits fully apply. Under the proposal, a person elected as a state senator in 2022 can be elected to that office twice–regardless of the 12-year limit.

Michigan was just one of two states that did not require any financial disclosures by state lawmakers. As a result, Michigan frequently appears near the bottom of state rankings for transparency. To fix this issue, Proposal 1 amends the Constitution to:

Proposal 2 also clarifies the powers of the Board of State Canvassers to make clear that the voters shall determine the outcome of elections and that the Board has a ministerial, nondiscretionary duty to certify election results based only on certain enumerated criteria. It also details the process by which the Board votes, including how ties are resolved.

If you have questions about how these amendments affect your rights as a voter or your rights and duties as a candidate or office holder, please contact Cody A. Mott, Keith T. Brown, or a member of our election law team.

Keith Brown is an associate with the firm’s Municipal & Public Entity practice group and is based in the Grand Rapids office. Keith also practices appellate law.

View All Posts by Author ›